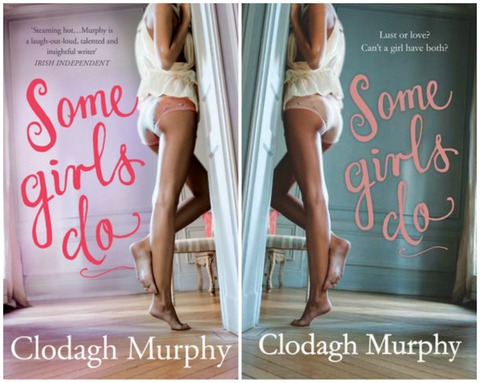 The idea for this came to me when I’d just started writing the book that became Frisky Business, and it was a toss-up which one I’d write first. Sometimes story ideas are like buses – nothing for ages, and then two come along at once. As I’d already started work on Frisky Business, I decided to continue with that and put this one on the back burner. That was probably fortuitous because this book has rather a lot of sex, and it’s a bit more explicit than my previous ones, but the explosion in erotic fiction happened in the meantime, and brought more raunchy content into the mainstream.

This was originally called Scenes of a Sexual Nature. I loved that title and was disappointed when it had to be changed, so I was very glad to be able to use it for the novella.

I wrote some of it on a writing break in Nerja, and some in a borrowed house in Dalkey, which I’ve put into the book, with a few modifications.  It took me a long time to really get into this book, and I was probably about halfway through it before I really fell in love with it. But once I did, I fell hard.